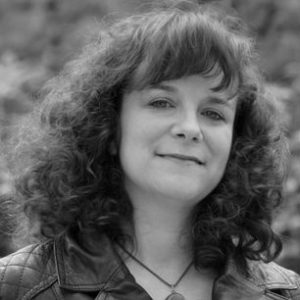 Do you prefer pen or pencil?
Computer

What are you reading now?
Magdalene by Marie Howe

SJU Writes: What is your favorite aspect of the writing process?

AL: Rewriting. I really get tied up in knots about coming up with the first draft of anything, but when I’ve got the first draft down, it’s a matter of tinkering and patching things together. That’s the part I like—the craft part.

SJU Writes: What is your least favorite aspect of the writing process?

AL: The blank page (or the blank screen).

SJU Writes: What is the best thing you’ve ever written in your life?

AL: I am particularly fond of my novel Catherine, which was the second of my three novels that have been published. It’s a young adult novel and is the one that was read the least, but I think it’s the better of the three.

SJU Writes: What kind of music do you like to listen to when you write?

AL: I really like to listen to Italian pop music, partly to get in the mood for the novel that I’m working on and partly because I’m trying in my spare time to practice the language. So, it’s a very low-stress way of practicing it. And the words are foreign enough to me that they aren’t as distracting as American pop music would be.

SJU Writes: What advice do you have for students learning to write in your discipline?

AL: No matter what the discipline is, my advice is always the same: Read widely and deeply in the discipline you want to write in. If you read only from a particular poet, for example, you will sound like an imitation of them. But if you read lots of different poets, then all of them will combine to add to your voice.