Jim McTague is the Washington editor of Barron's, the Dow Jones Business and Financial Weekly.

He writes feature articles and the highly-opinionated DC Current column for the magazine, which focuses on the intersection of Pennsylvania Avenue and Wall Street. Jim is an accredited White House and Congressional news reporter. He’s covered Capitol Hill since 1984 and the White House since 1993 when President Bill Clinton came into office. He joined Barron's in January 1994 after working for several newspapers and magazines, including American Banker; USA Today; The Dallas Times Herald (RIP); The Philadelphia Daily News, where he was Harrisburg correspondent; The Asbury Park Press; Home Life magazine (RIP) ; TV Guide; and the Somerset Messenger-Gazette.
Jim frequently appears frequently as a guest on radio and television, especially during presidential election years.

In 2010, he wrote the first expose of the abuses of robotic trading on Wall Street, illustrating how the robots triggered the stomach-churning “Flash Crash’ in May of that year, which saw the Dow Jones Industrial Average fall by over 700 points in 10 minutes- the largest one-day plunge in history. He also described how the machines are cheating average investors.

A Philadelphia native, Mr. McTague earned a Bachelor of Science degree in English from St. Joseph's University, Philadelphia, in 1971 and a Master’s of Arts degree from Pennsylvania State University in 1972. He attended high school at Holy Ghost Prep, graduating in 1967; and elementary school at Saint Christopher’s Parish in the Somerton section of the city.

Jim is a proud 3rd-degree member of the Knights of Columbus at Blessed Sacrament Parish, Alexandria, Va., and a member of the Izaak Walton League’s Wildlife Achievement Chapter in Mount Airy, Md.

Financial Times published “Crapshoot Investing: How Tech-Savvy Traders and Clueless Regulators Turned the Stock Market into a Casino,” in March 2011. The book has been translated into German and there is a pending Chinese edition as well. Jim was invited to Iceland last spring to give a lecture about robotic trading at the country’s leading university.

Jim also writes stories about fishing and shooting with an investment twist- for both Barron’s and for its new lifestyle magazine, Penta. Truth be told, he’d rather be fly fishing than anyplace else. 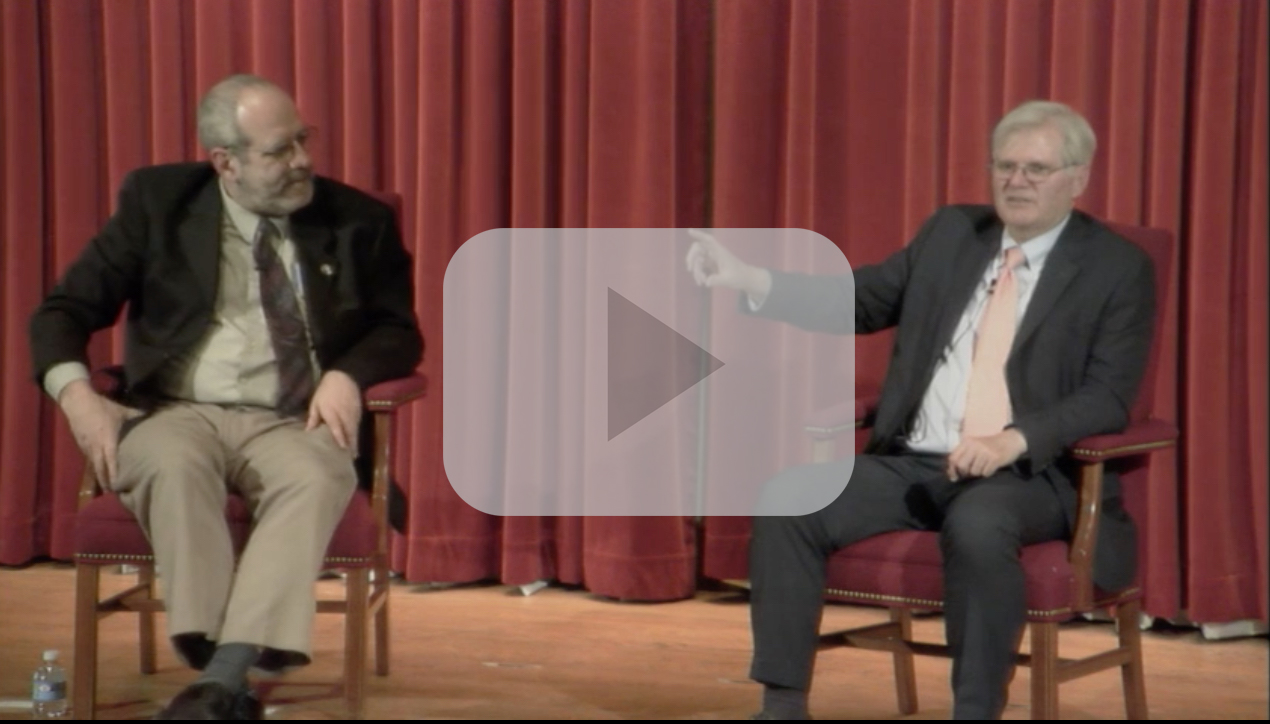