Presidential historian, Pulitzer Prize-winner, and contributing editor at TIME, Jon Meacham is one of America's most prominent public intellectuals. A regular guest on Morning Joe, he is known as a skilled raconteur with a depth of knowledge about politics, religion, and current affairs. Meacham has served as the Newsweek’s managing editor from 1998 to 2006 and editor from 2006 to 2010. The New York Times called him “one of the most influential editors in the news magazine business.” Now a contributing editor at TIME, he writes for its Ideas section. 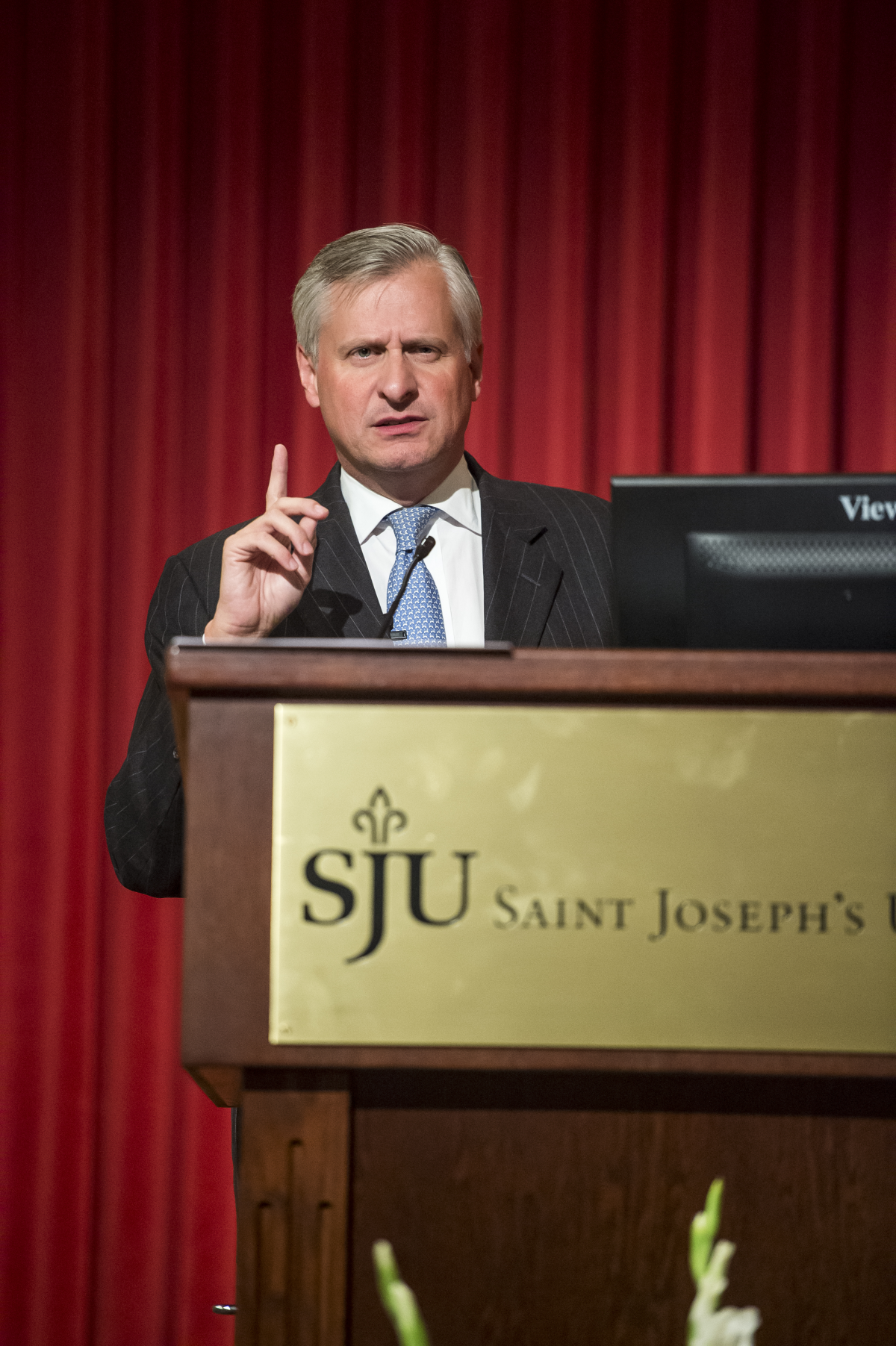 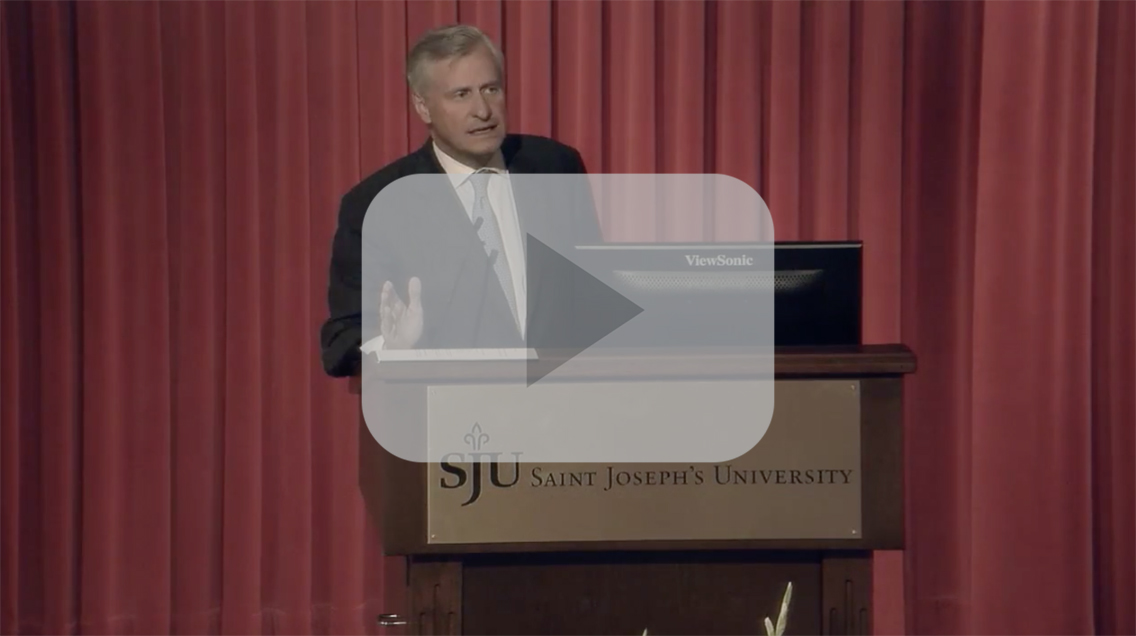 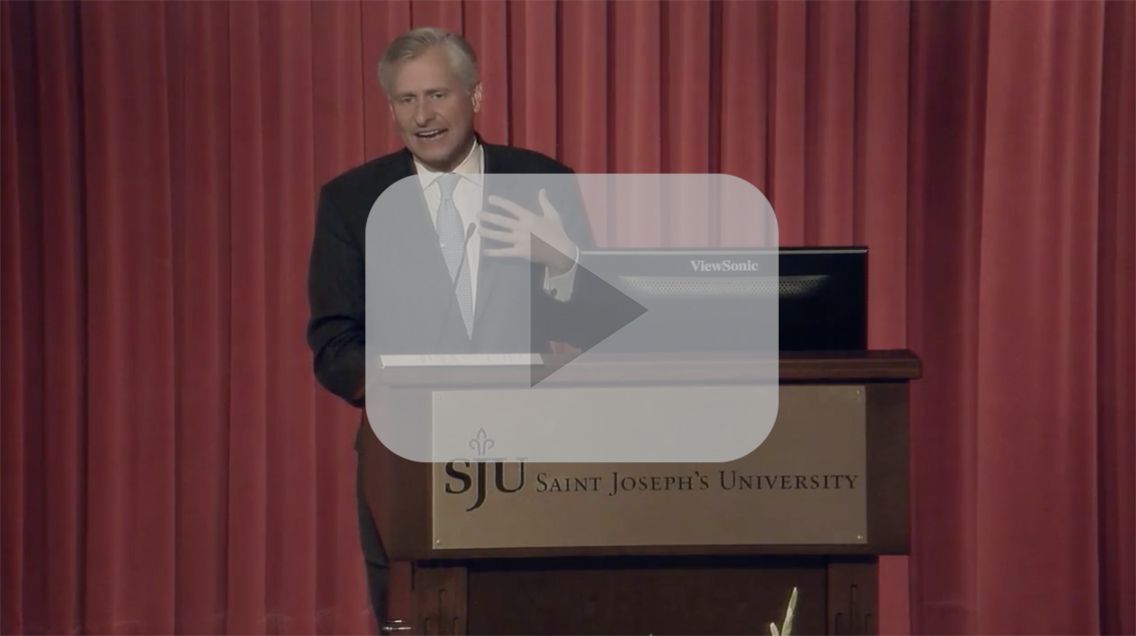 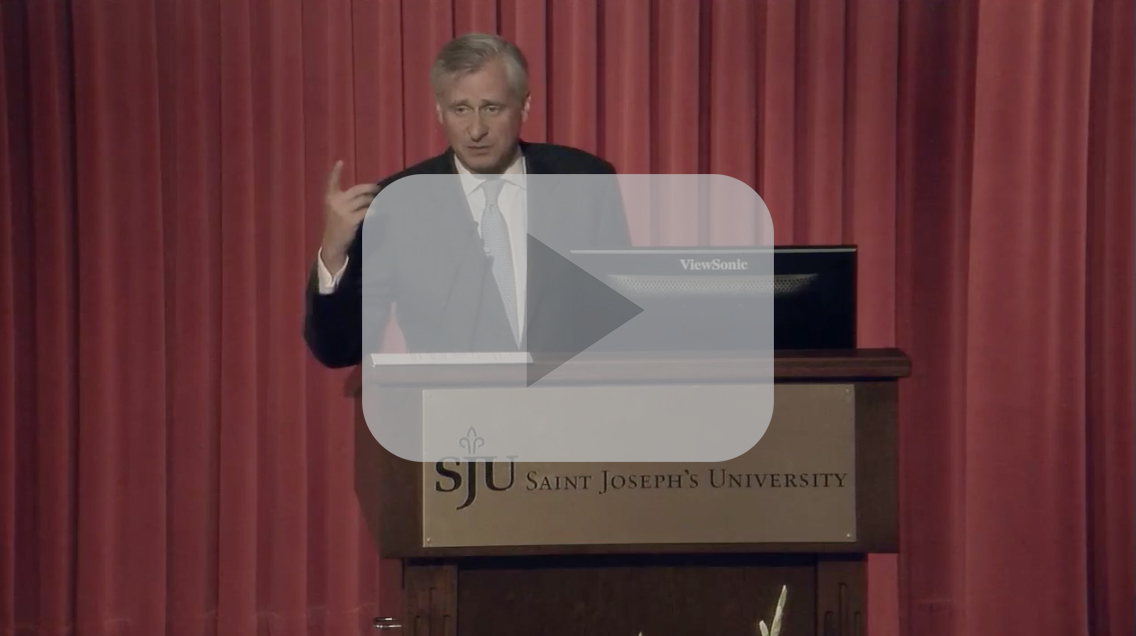 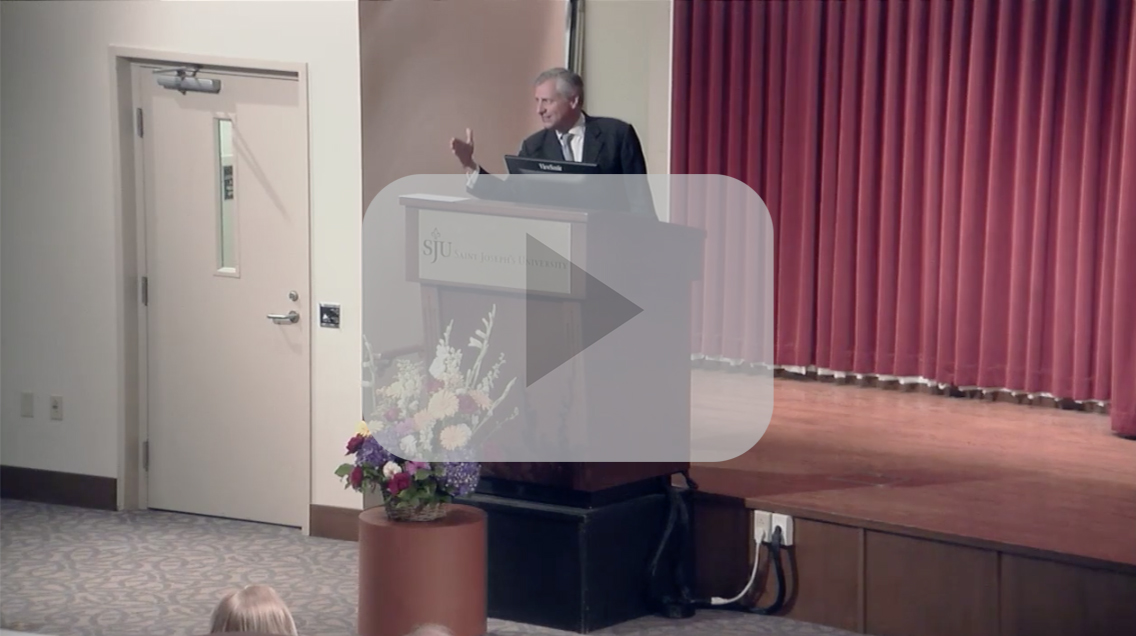